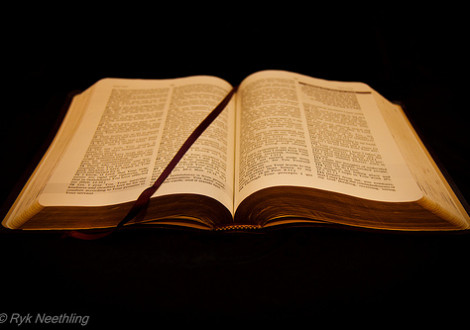 EPA Regulations Make The Bible Look Like a Pamphlet

The Supreme Court scored a minor victory for freedom yesterday by ruling that the Environmental Protection Agency doesn’t have all the power it thinks it has.  But don’t tell the President, that’s his favorite agency, at least it looks like it is on paper.  During President Obama’s tenor, the federal regulations under the umbrella of the EPA have exploded to 38 times the length of the Bible. Would you be surprised to find out some of Obama’s biggest donors come from the ‘green energy’ sector?

-> SCOTUS: EPA Can Regulate Greenhouse Gas Emissions, With Some Limits

-> One in Four Americans Has No Emergency Savings

-> How Mark Cuban Decided He Couldn’t Work for Anyone Else