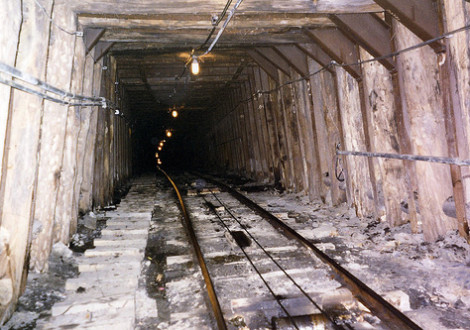 Down The Rabbit Hole of Emission Control We Go

Strict regulations are coming to the energy sector, specifically the coal-fired plants that were once plentiful, and but it’s not a done deal yet.  These new regulations that push to cut total CO2 output by almost a third face a long battle in the courts.  The companies controlling these plants have a lot of green and will use it to protect themselves and that might tick a few people off, so much so, something drastic my happen.  It hasn’t happened in a long time, but if enough is made of the dire straits of our environment, is a Government takeover of the energy sector out the question?

-> Negotiating With Terrorists: Inside the Capture and Release of Sgt. Bowe Bergdahl

-> Awesome Tech Can’t Buy Yet, But You Can Invest