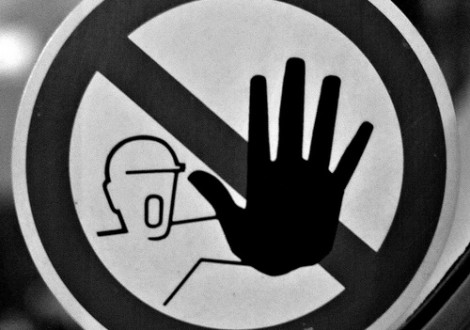 Stopping The Bank of Crony Capitalism

The  Export-Import Bank is as corrupt as the day is long, according to anyone who has ever read an IG report about the Ex-Im.  This is the Bank of Crony Capitalism and it’s wasting our money. The list of companies who have received large sums of taxpayer cash, only to find out their product is crap, is only trumped by the list of cronies connected to said companies. But the winds are changing. Newly bestowed House majority leader Kevin McCarthy is the man to do away with the Ex-Im and he’s already talking about doing so. The last House leader was pulling for the Ex-Im and look what happened to him…

-> Save the Bank That Shouldn’t Exist?

-> U.S. Archivist on IRS Not Reporting Lost Emails: ‘They Did Not Follow the Law’

-> John Boehner vs. Obama 101: Could plan to sue president work?

-> The University Of Illinois’ Other On-Staff Terrorist

-> One Company’s Brilliant Use For An Old Product