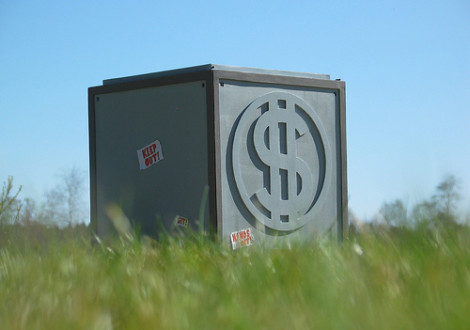 Unprecedented amounts of money have been ‘recouped’ by the Fed over the ’08 financial crisis. but where has all it gone? Since the Government starting levying massive fines (to the tune the of $100b) on institutions tied to fraud during the economy’s collapse, tracking of where these monies is going has been spotty at best.  For example, of the $13b J.P. Morgan was fined -$4b went to as restitution to homeowners harmed by the alleged frauds. Where did the rest of the money go?  Into the coffers of our bloated, black hole of a Federal Government, probably into a fund to build a bridge to no-where.

-> Awesome Tech Can’t Buy Yet, But You Can Invest