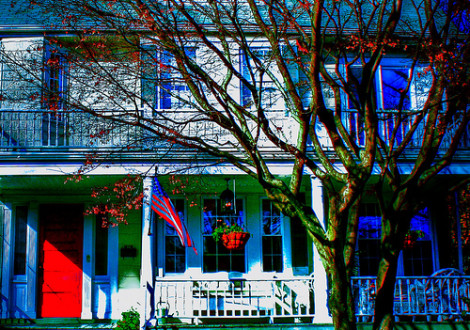 When The American Dream Became A Nightmare

Hope and change is the platform President Obama ran on, and a change to the hope Americans hold dear has been achieved.  Currently, six in ten Americans think the American dream is unattainable. It used to be that we thought our kids would be the next great generation, they’d have a beautiful home, white picket fence, two cars and apple pie.  But not anymore, for the first time in a LONG time, American no longer think the next generation will be better off.  Due to the runaway gravy train of backroom deals and wealthy special interests in government, the American dream has become a nightmare, full of debt, unemployment, and mediocrity.  Maybe there is a chance things will be better, keep dreaming.

-> The American Dream Is Out Of Reach

-> Renminbi Use Surges In Home Of US Dollar

-> Lessons From Inside Facebook’s Marketing Strategy