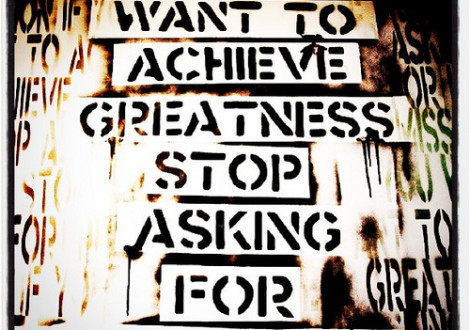 Americans are working again, thanks to the government.  It’s not that government is doing anything to spur growth, in fact, it’s more like they’ve taken control of the hiring and firing.  More and more, Americans have to get accredited, licensed, permitted, etc…to work simple jobs.  The permission to work should come from the employer, not the govt.

-> Honey, We Shrunk The Economy

-> The Simple Psychological Principle That Will Transform Your Terrible Networking Skills

-> Last Long Bulls: They Called The Recession, Made A Killing